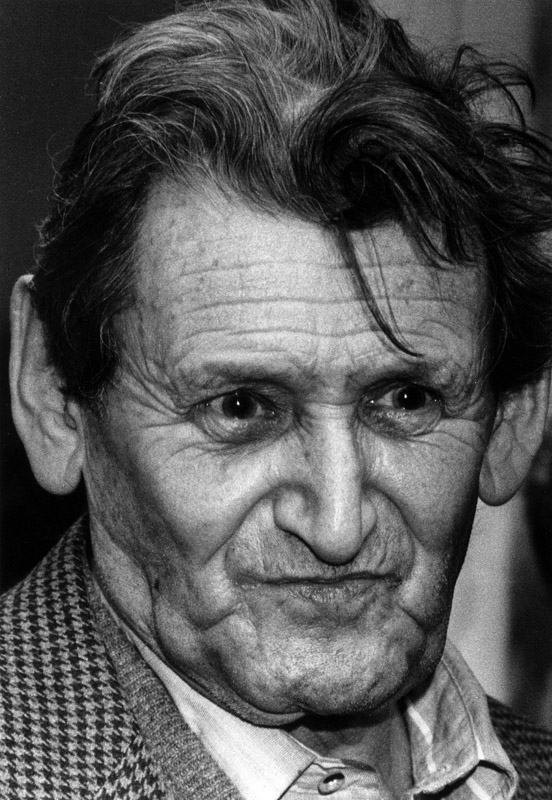 Polish critic and theatre scholar. Kott gained worldwide renown thanks to his contemporary perspectives on Shakespeare and publications on the subject. Born in Warsaw on the 27th of Octeober, 1914. He passed away on the 22nd of December, 2001.

When he began writing after the war, Kott was closely identified with the communist authorities as an editor of Kuźnica, as well as a theorist and codifier of the ‘socialist literature’ that fulfilled the requirements of Marxist thinking about art. He never effectively became a panegyrist of socialist realism. Along with Györgi Lukacs, he promoted the “great realism’ according to which the literature of ‘New Poland” was to be modelled on Dickens, Balzac, Stendahl or Tolstoy. As the authorities tightened the screw, Kott found himself pushed to the margins of political life. He renounced his membership in the communist party in 1957.

A longtime theatrical reviewer, Kott won fame for his new readings of the classics, and above all of Shakespeare. Around the world, his Sketches on Shakespeare became the most widely read work of criticism by any Polish author. Four years after its initial publication in 1961, the edition was re-edited and published anew as Shakespeare our Contemporary. It has been translated into nineteen languages and has served readers around the world as a primary source on the bard for our century. Critic Mary McCarthy called the work “the best, the most alive, radical book about Shakespeare in at least a generation”. It was Kott’s insightful, often dark, interpretations of Shakespeare’s text that drew the attention of a growing audience around the world. Even the film world took notice, with Peter Brook and Roman Polański drawing inspiration from Kott’s text for their productions of “King Lear”and “Macbeth”, respectively.

He interpreted Shakespeare in the light of the philosophical, existential and political experience of the twentieth century. He added insights from his own unusually colorful personal experiences; this autobiographical accent became the hallmark of his criticism. He made the plays of Aeschylus and Sophocles into records of universal experience: the cruelty of fate, the refusal to accept the world and the gods and kings who govern it. Kott juxtaposed Shakespeare with Ionesco or Beckett, but above all he juxtaposed Shakespeare with the everyday experiences of the citizens of totalitarian countries. As a Polish citizen of Jewish descent, he witnessed World War II – even fighting as a soldier in the Polish Army – and observed the dawn of the Stalinist reality inflicted on society in the aftermath of the war, becoming a member of the Party and mainting a Marxist outlook on cultural life.

In the 1960s he undertook research at Oxford University in Britain, then Yale and Berkely in the U.S. He emigrated to the U.S. after obtaining political asylum in 1969 and influenced many theatre scholars and students in those parts of the world, testing his theories against the reality of performance and bringing on increasingly metaphysical approaches to the stage.

For Kott, theatre was always more than another one of the fine arts. It was rather a figure of human life and a means of coping with the world. Since the 1960s, Kott had written not only books but also articles in such leading American journals as The New Republic, the Partisan Review, and the New York Review of Books. Aside from Shakespeare and Greek tragedy, he also wrote about Japanese theatre, Brook, Kantor and Grotowski. He translated extensively, including Sartre, Diderot, Ionesco and Moliere.

In a tribute to Kott, Guardian writer Michael Kustow asserts,

In the recriminations of émigré politics, Kott had his critics: there was no love lost with Czeslaw Milosz. But with his irony, his awareness of transience, and his passionate pursuit of questioning through theatre, Jan Kott was a Harlequin of ambiguous times.

Latest posts by dromena (see all) 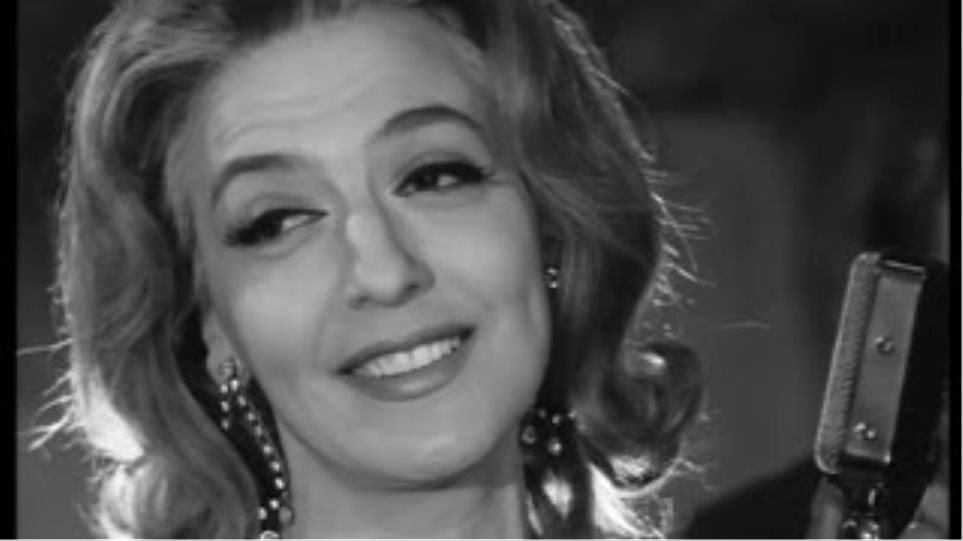